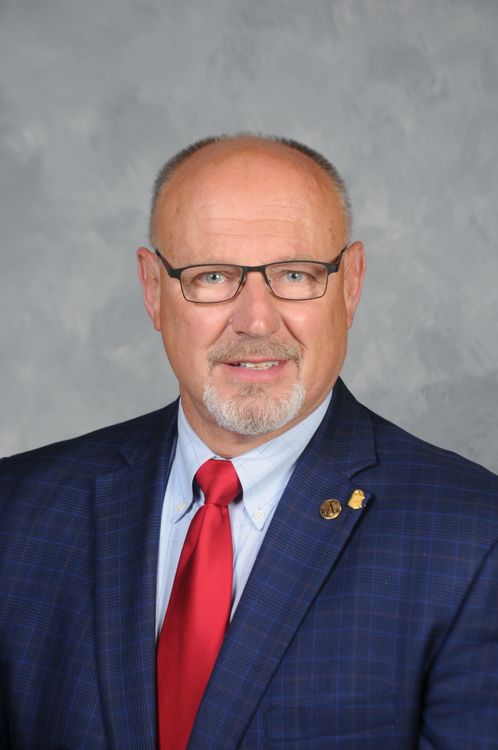 Mr. Reid has been at Ascension for 7 years and serves as Athletic Director and Director of School Safety, as well as sixth grade geography and Global religion teacher.

Mr. Reid came to Amarillo 1986 on a transfer from the FBI, to begin his career as a Special Agent.  He was promoted and transferred to West Virginia in 2005 where he finished his career as a Unit Chief of the Law Enforcement Online Unit.  During his career Mr. Reid had many diplomatic assignments to include Iraq, Indonesia, Pakistan, Brazil, Chile, Peru, South Africa,  Botswana and Belgium. He retired after a 28-year career and moved back to Amarillo.

In his first 20 years in Amarillo Mr. Reid was elected and served for 9 years on the Canyon ISD School Board, was President of the Potter-Randall County Child Protective Service board for 5 years and was a co-founder of Amarillo Area CASA. He presently is a CASA volunteer and a member of the St. Thomas Catholic Community.