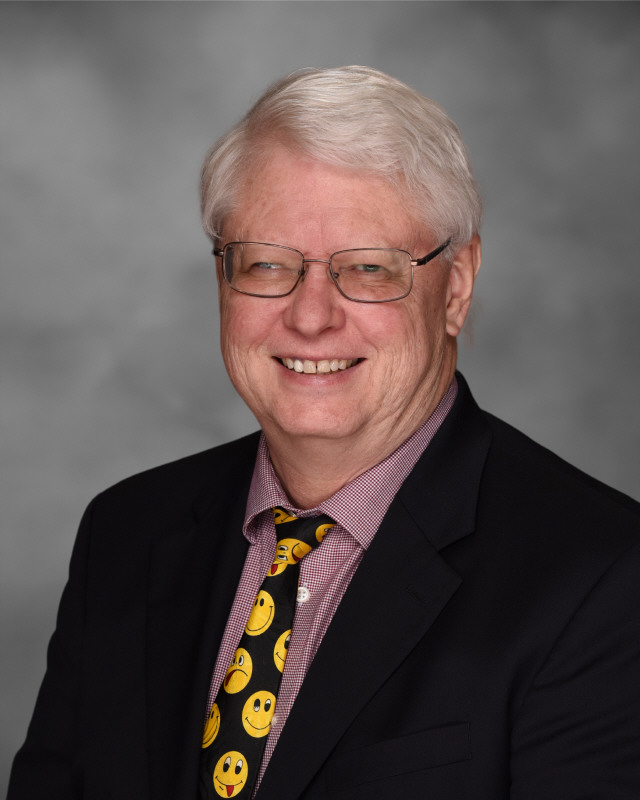 ​Mr. Bryan Bullard graduated from Canyon High school then went to West Texas State University. In 1989 he started his first teaching position at Nimitz High School in Irving, Texas where he taught for 10 years. Mr. Bullard and his wife had an opportunity to teach in the European country of Latvia. He taught at Talsi Christian School for four years in the subject of computers for grades 1st through 12th. When they moved back to the states he taught in the Fort Bend Independent school years for 10 years. At the end of the 2014-2015 school, he retired from public education with 31 years of experience.