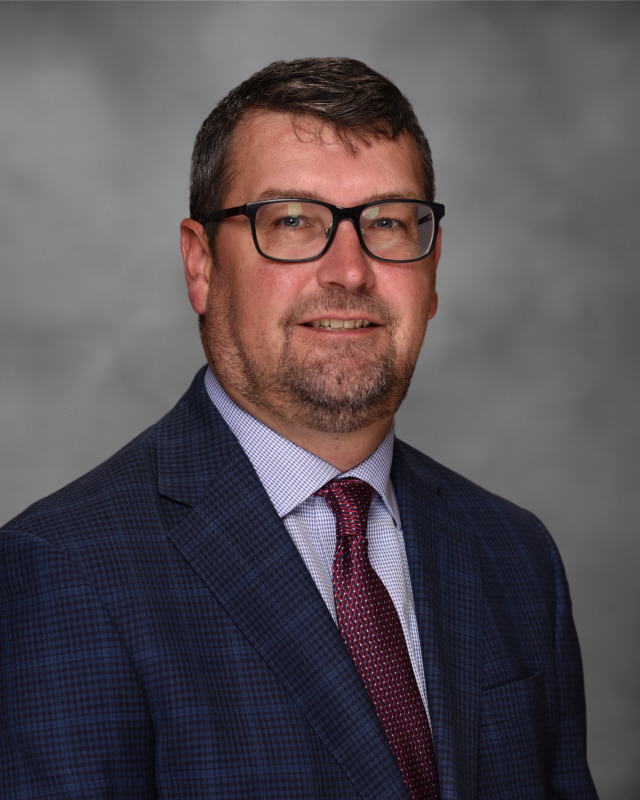 Mr. Oditt’s career in independent school education began at the Canterbury Episcopal School in Dallas where he served as a basketball coach. From there, he moved across the country to Virginia where he joined Hargrave Military Academy. While at Hargrave, Mr. Oditt taught World History, U.S. History, U.S. Government, served as a Student Advisor, worked in Residential Life and coached the varsity basketball team for eight years. His time in the classroom ended and Mr. Oditt moved into administration as an Athletic Director for four years and finally as the Assistant Head of School for four years.