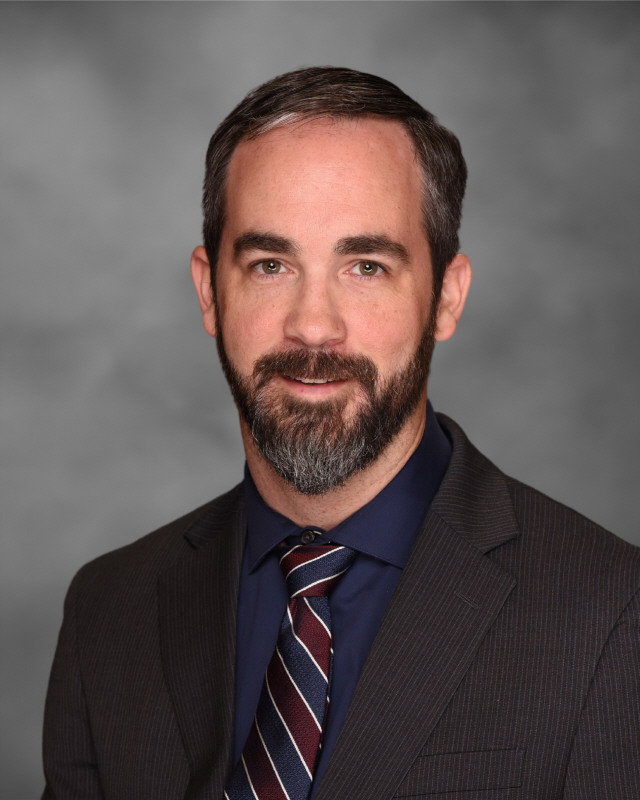 Mr. Adam Williamson joined Ascension Academy’s Math and Science Departments in the summer of 2022. He came to Amarillo in 2016 after 9 years in the USAF where he served as a B-52H Electronic Warfare Officer, Tactical Air Control Party (TACP) Officer, Senior Air Director, and Flight Commander over multiple duty locations.  From 2016-2021, Mr. Williamson worked as a Process and Systems Engineer at Pantex with Sandia National Laboratories on various projects and programs.  In his spare time, he enjoys spending time with his family, fishing, building things, and working on cars. Adam is married with two daughters; one attending Ascension.