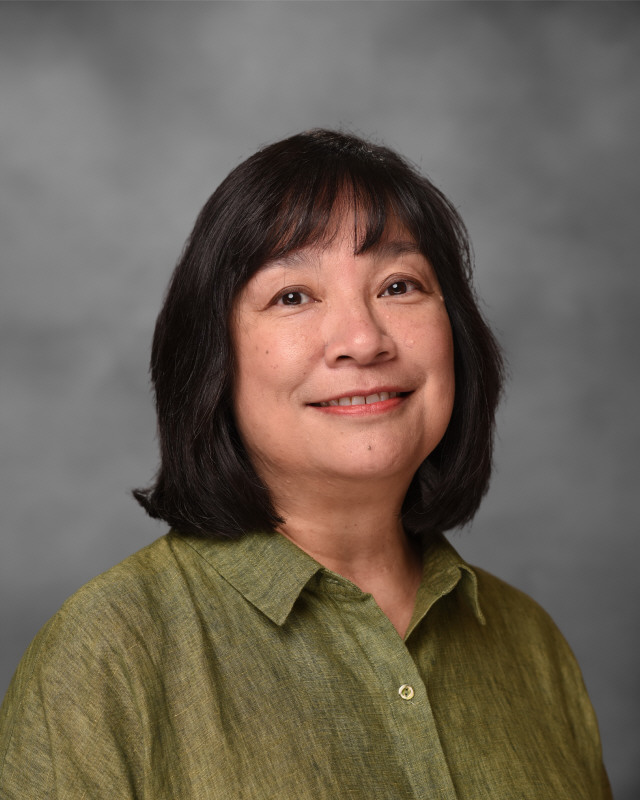 Mrs. Lopez has been on the faculty of Ascension Academy since 2000. She is the Director of Orchestras and is the Head of the Fine Arts Department. Mrs. Lopez has been a member of the Amarillo Symphony and Chamber Music Amarillo, and has been a faculty member of Amarillo College as cello instructor and Suzuki teacher. She has taught cello and ensembles at Interlochen Arts Camp, WTAMU Strings Camp, and at the Texas Tech Band and Orchestra Camp. She is a member of the Texas Music Educators Association. Under her musical direction, the Ascension Academy String Orchestra has won awards every year including Superior ratings, Sweepstakes, Best in Class, and Grand Champions in several contests. From 2001 through 2012, the Orchestra participated in the TAPPS Instrumental Music Contest and won State Championships ten times and Runner Up twice.